Where Cannabis Legalization Won in 2020

Recap of each state initiative, the results, plus how the wins will affect issues like inequality, rehabilitation, and more. 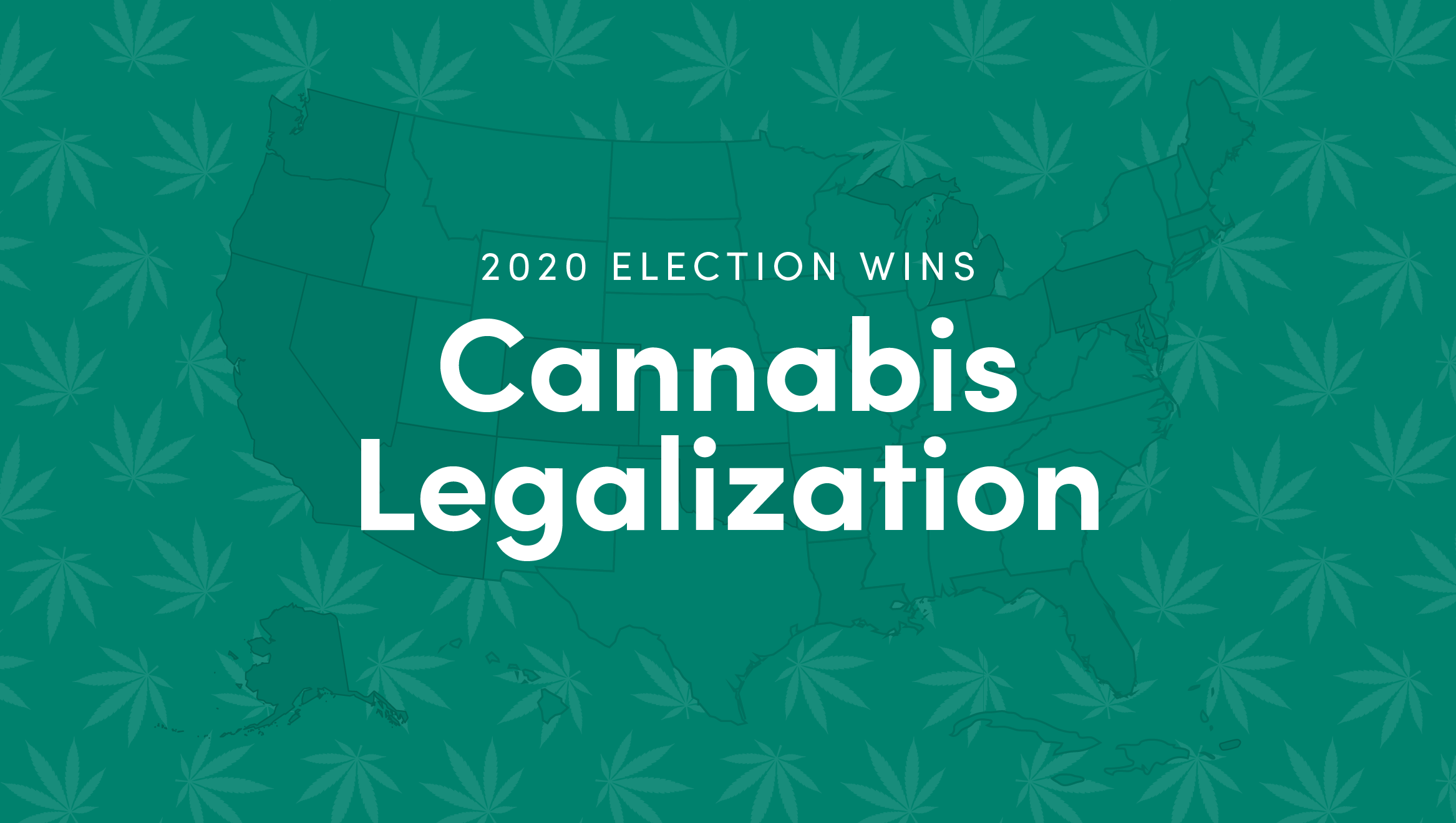 Cannabis legalization emerged a big winner after the 2020 election! Legislation passed in all states which had cannabis on the 2020 ballot.

Arizonans turned out this year to pass the Safe and Smart Act (Prop 207), which legalized recreational cannabis sales in the state for those 21 and over. The act passed 59% to 40%.

Along with legalizing recreational sales, Prop 207 will provide “social equity” licenses for individuals to open dispensaries in communities historically impacted by cannabis laws, as well as allow those previously convicted of cannabis-related crimes to have records expunged.

Recreational sales could begin as early as March.

Justice reform advocates, health professionals, and conservationists celebrated legalization, as half the revenue generated from sales of recreational cannabis will go to environmental programs, veteran services and substance misuse treatment, as well as allow those previously convicted of cannabis-related crimes to have their records expunged.

Results for New Jersey Public Question #1 - The New Jersey Marijuana Amendment - were lopsided: 69% of residents voted ‘yes’ to recreational legalization versus 33% ‘no.’

Additionally, at least 25% of dispensary licenses will go to individuals in “high-impact zones” — municipalities with the highest incarceration rates of marijuana arrest and crime.

Approving both initiatives makes South Dakota the first state to pass both recreational and medical cannabis at the same time.

There is more to celebrate with cannabis legalization passing in South Dakota on Tuesday. The amendment mandates half of the tax revenue generated from recreational cannabis sales will go to public education, while the other half will go to the state general fund.

Mississippi became the latest state in the South to legalize medical marijuana this year. 68% of residents voted ‘yes’ to allowing medical cannabis, with 74% voting to pass Initiative 65 rather than 65A.

The difference between Initiative 65 and 65A became a flash point in the battle to legalize medical marijuana.

The former allows medical cannabis use for those who qualify, including individuals with ALS, cancer, epilepsy, HIV and Parksinson’s. The latter, medical cannabis advocates point out, was alternative legislation proposed by the state legislature that provided no framework for individual usage nor timeframe for implementation.

Nevertheless, results from Election Day show there was no confusion at the ballot box on whether to legalize medical cannabis use in the state.

Oregon voters passed the ambitious Initiative 110 on Election Day to decriminalize all drugs. Tuesday results show I-110 passed 58% to 41%.

While much has been made of Oregon decriminalizing drugs, less attention has focused on cannabis’ crucial role in Initiative 110.

Revenue generated from the state’s cannabis tax, implemented by I-110, will support addiction treatment, including health assessments, harm-reduction efforts, plus housing and 24/7 rehabilitation centers.

LeafLink connects over 1,700+ brands and 5,600+ retailers across 26 markets. Are you a brand? Request a demo. Retailer? Sign up to place your first order today. 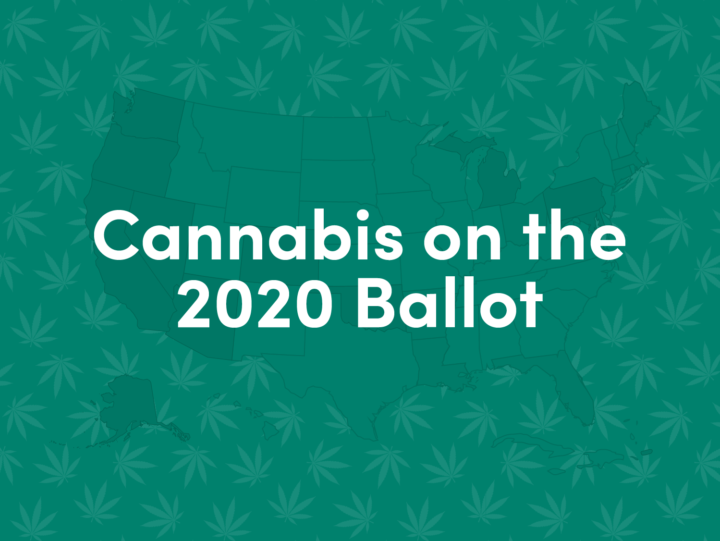 Cannabis on the 2020 Ballot

Everything you need to know about cannabis legislation and the upcoming 2020 election.