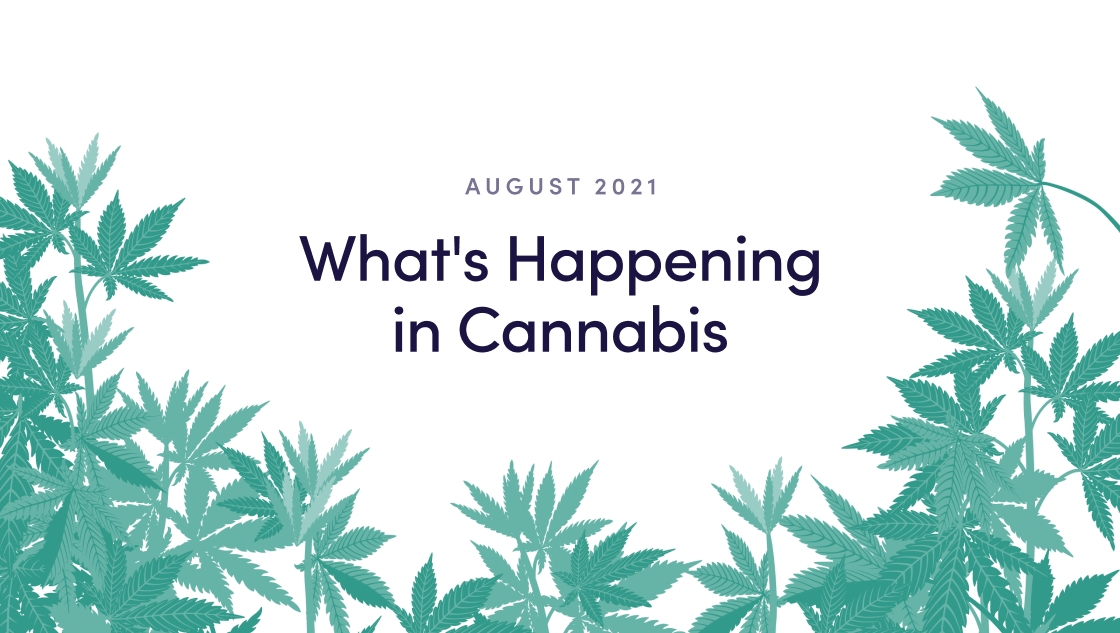 Curaleaf recently launched the B Noble brand in Massachusetts and Maryland, aiming for a national rollout as soon as this autumn in a new partnership with visual artist, filmmaker, and hip-hop pioneer Fab 5 Freddy. The company also announced the appointment of Ranjan Kalia as CFO, succeeding Michael Carlotti (who stepped down for medical reasons.)

Canopy Growth unveiled a new pre-roll lineup in July, which includes two new offerings: Tweed Quickies and Ace Valley Pinners. These products will continue the development of the company's pre-roll portfolio, enabling Canopy Growth to provide customers with smaller joints in packs of 8 or 10.

Columbia Care announced on July 2 that it finalized the acquisition of CannAscend, which owns and operates four dispensaries across Ohio. On July 9 the company also announced that it received approval to begin cultivation operations in West Virginia, specifically at its facility in Falling Waters.

On July 7, Trulieve announced the start of its operations in the state of West Virginia. The company has already started cultivation operations at a 100,000 square foot facility in Huntington. More recently Trulieve shared that the Georgia Access to Medical Cannabis Commission will award it with a Class 1 production license, enabling the company to expand its Southeastern presence.

Ayr Wellness announced an agreement to acquire award-winning cultivators Tahoe Hydro on July 19. The Nevada-based Tahoe Hydro is a top cultivator in the state and grows flower and produces concentrates for popular brands including LIT (Lost in Translation). Ayr Wellness will gain access to Tahoe Hydro’s premium flower to improve their operations and service for retail customers.

This month, Tilray announced the first successful harvest and delivery of medical cannabis grown in Germany, through its Aphria RX GmbH subsidiary. It is the first cultivated under the European Good Manufacturing Practices standards at Tilray’s indoor facility in Neumünster. 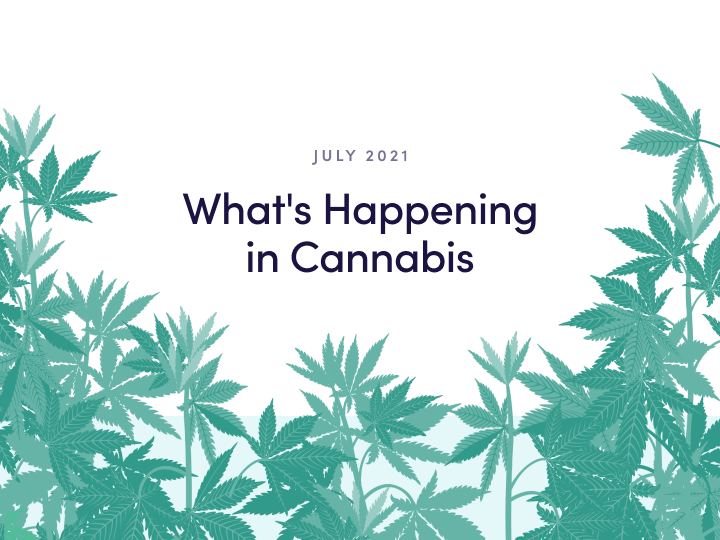 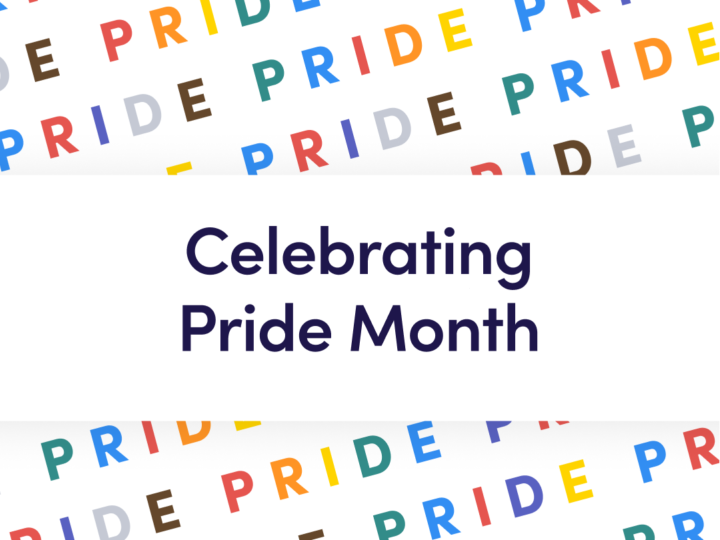 What Pride Month Means to Us and the Cannabis Industry 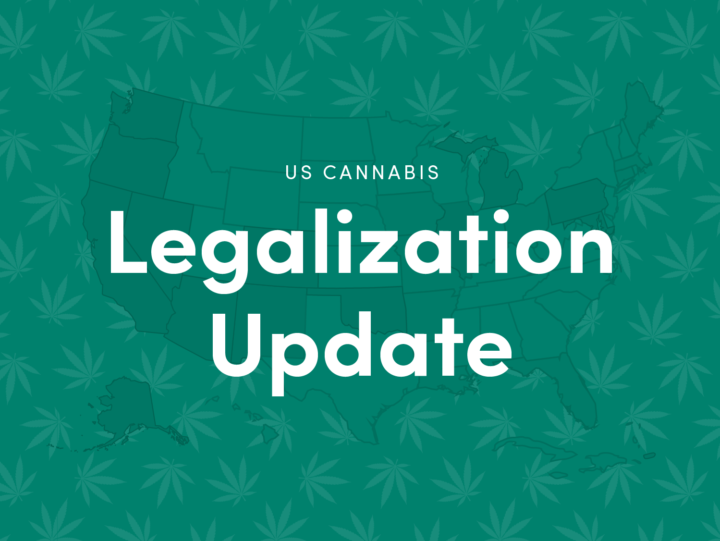 2021 cannabis legalization news from New York, Virginia, and New Mexico plus what's next for cannabis legislation.